Should I fetch you some sunglasses?  I imagine that the sunlight would be pretty harsh after crawling out from under that rock you've been living under for the past few months.

I mean really, you have to ask Why we are writing Superior Spider-Man?

In recent memory there has not been such a controversial storyline.  Doc Ock taking over peter's body and giving the super heroing a go, all while a Force ghost Peter Parker watches (and commentates  helplessly).  How could I resist. 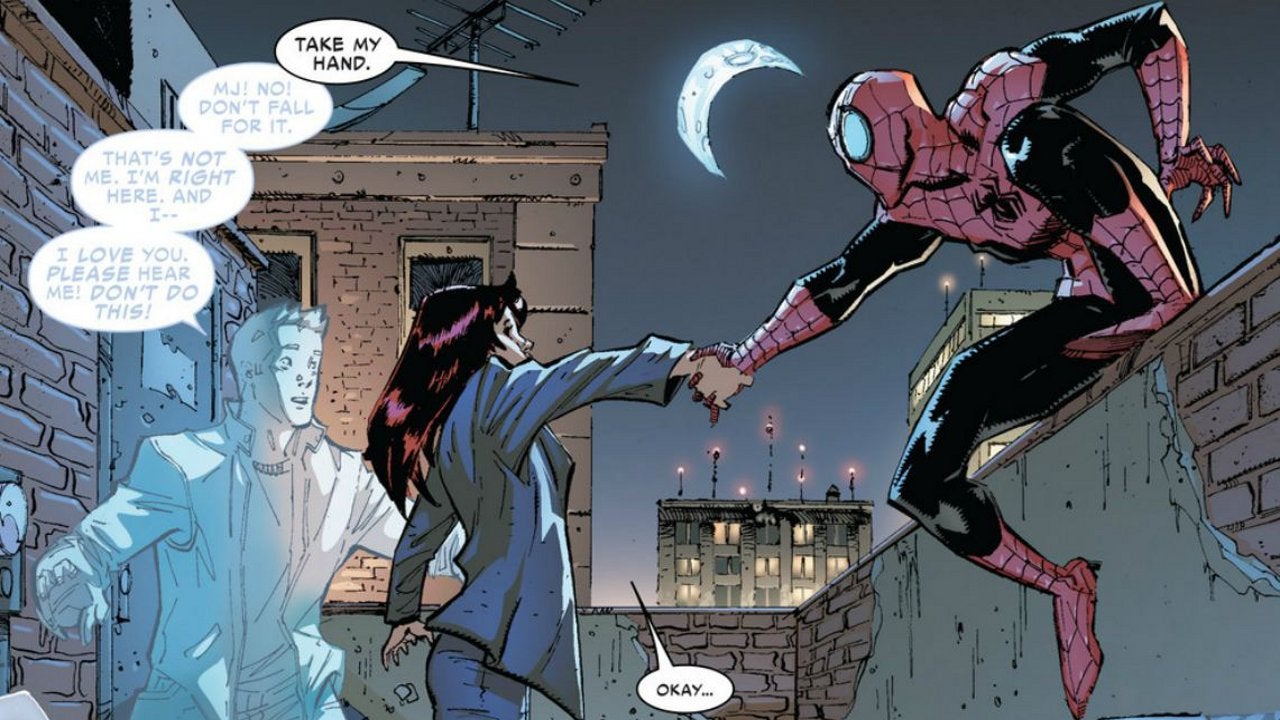 For me the most interesting aspect of Superior Spider-Man is the fact that Dock Ock is living up to his decree - he is becoming a more efficient and effective Spidey.  Through Doc's updates we are seeing that the 'old Parker luck' may just be an excuse for Peter not getting his stuff together.

And remember - if you have a Superior Spider-Man page of script in you post it below.  We would love to read it and give you feedback.

Email ThisBlogThis!Share to TwitterShare to FacebookShare to Pinterest
Labels: Superior Spider-Man, Why?