Predators are an alien race whose culture is built around trophy hunting other dangerous species for sport.

I can't remember what age I was when I first saw Predator but I do remember the overwhelming need to draw one.  Never mind that he's invisible for most of the film... the greatest challenge was in repeatedly hitting the pause button on the VHS to gradually move the static banding along the picture so I could draw him bit by bit.

Anyway, I've been fascinated with Predator ever since.

The Playstation2 RTS game Alien vs. Predator: Extinction enabled me to send a team of Predators into an Alien nest, allow the Queens to keep spawning Aliens until I had covered the entire cave floor in Gigeresque bodies and, only then, set the Predators to "harvest".  They proceeded to tear off the Alien skulls and hold them up in victory with a guttural roar, one after the other for the next half an hour. "Turn off that horrible noise" people said. "It's not horrible. It's triumphant!" 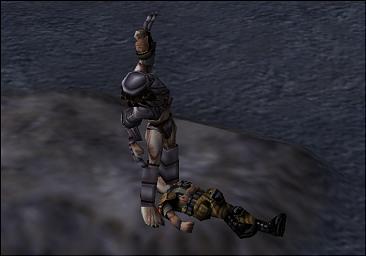 Ok, so there have been a few ropey films. Check out my one-page comic adaptation of the major fight scene from Alien vs. Predator: Requiem, for an illustrative example: 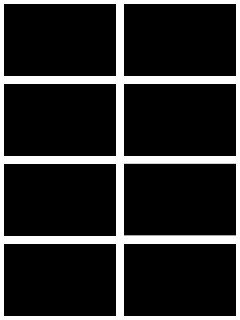 While sharing a plane journey with special effects artist Stan Winston,  James Cameron said "I always wanted to see something with mandibles". Then this happened... 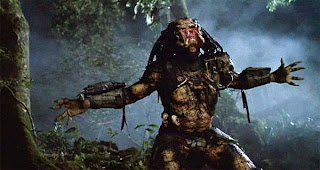 But the good news is - it bleeds. If it bleeds, we can kill it.

Email ThisBlogThis!Share to TwitterShare to FacebookShare to Pinterest
Labels: Brian Manton, Predator, Why, Why?