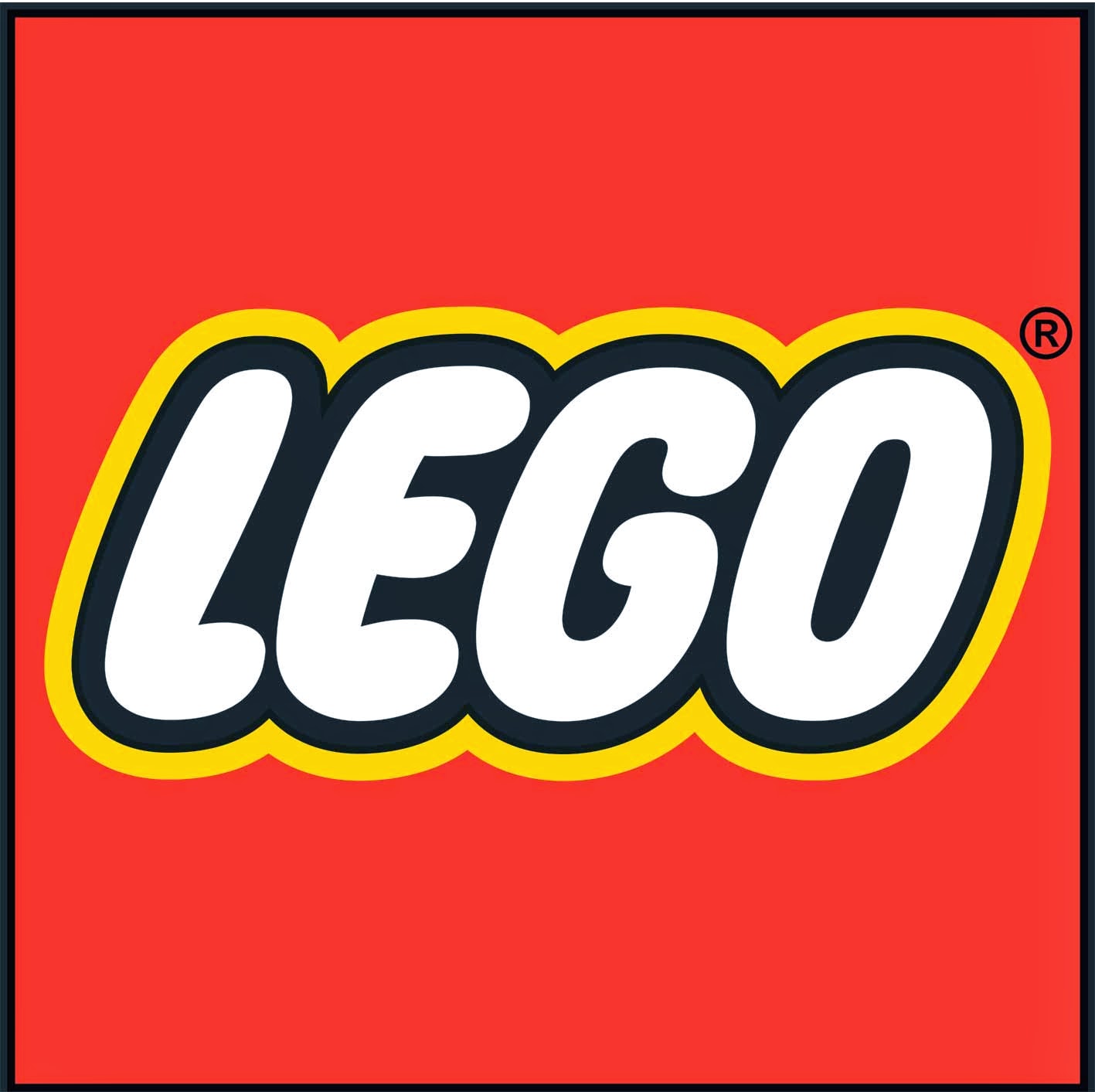 Because LEGO MOVIE! The existence of which is the reason I am making use of said loopholes. And how it’s…a…well, it’s a thing where I’m really glad it’s a thing. Also, Lego Batman, if need be. Because that’s both a Lego thing and a comic thing. It’s absolutely both things at once.

Because MESSING WITH STUFF BEYOND THEIR…ORIGINAL…CONSTRUCTION! Yes, that. Like said loopholes. And Legos, which can be built and unbuilt and built again into all sorts of other things.

Because…reasons! And stuff!...where I probably should have thought this through more before I picked it. BUT IT’S HERE NOW! NO GOING BACK NOW!

Email ThisBlogThis!Share to TwitterShare to FacebookShare to Pinterest
Labels: Lego, Why?