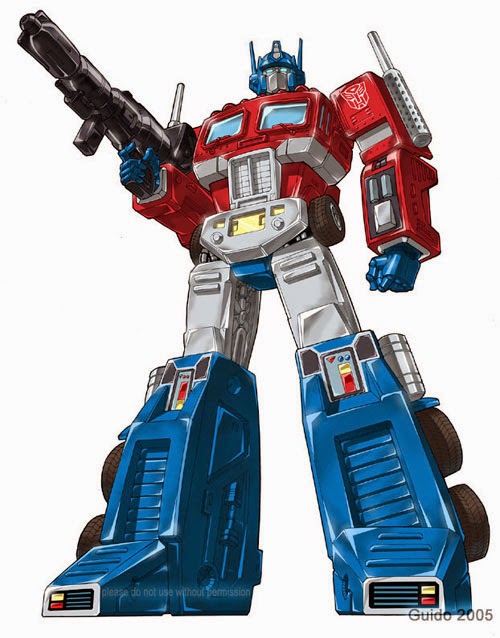 “Freedom is the right of all sentient beings!”

In popular culture, especially surrounding comics, there are two particular individuals that stand out as champions of truth and justice (and the American way) – Superman and Captain America. True leaders who inspire those around them, they can regularly be counted on to do the right thing and to stand up for those who can’t. And if you find yourself in a situation where they fail to live up to this standard, you can automatically tell that something has gone very, very wrong.

And if I may, I believe there’s another individual who’s worth of standing alongside these classic icons – Optimus Prime.


While he doesn’t have the same history as Superman and Cap, what with Transformers only having been around since the 80’s, it’s hard not to look at Prime’s resume and see the parallels between him and the two more established icons. Classically coming from humble origins as Orion Pax before being chosen for greatness, Prime arrives from a distant world to protect a people that he could just as easily lord over if he weren’t such a heroic individual. Which becomes even more impressive when you consider all he’s willing to sacrifice in order to keep protecting them. And he continues to do so even in the face of challenges that would break the spirits of lesser individuals. And by doing so, he inspires those he leads to stand with him against such challenges as well.

They’ll stand up for those who can’t longer than should be possible. And as long as they do, the fat lady won’t be singing anything anytime soon.

“Transform and Roll Out!” 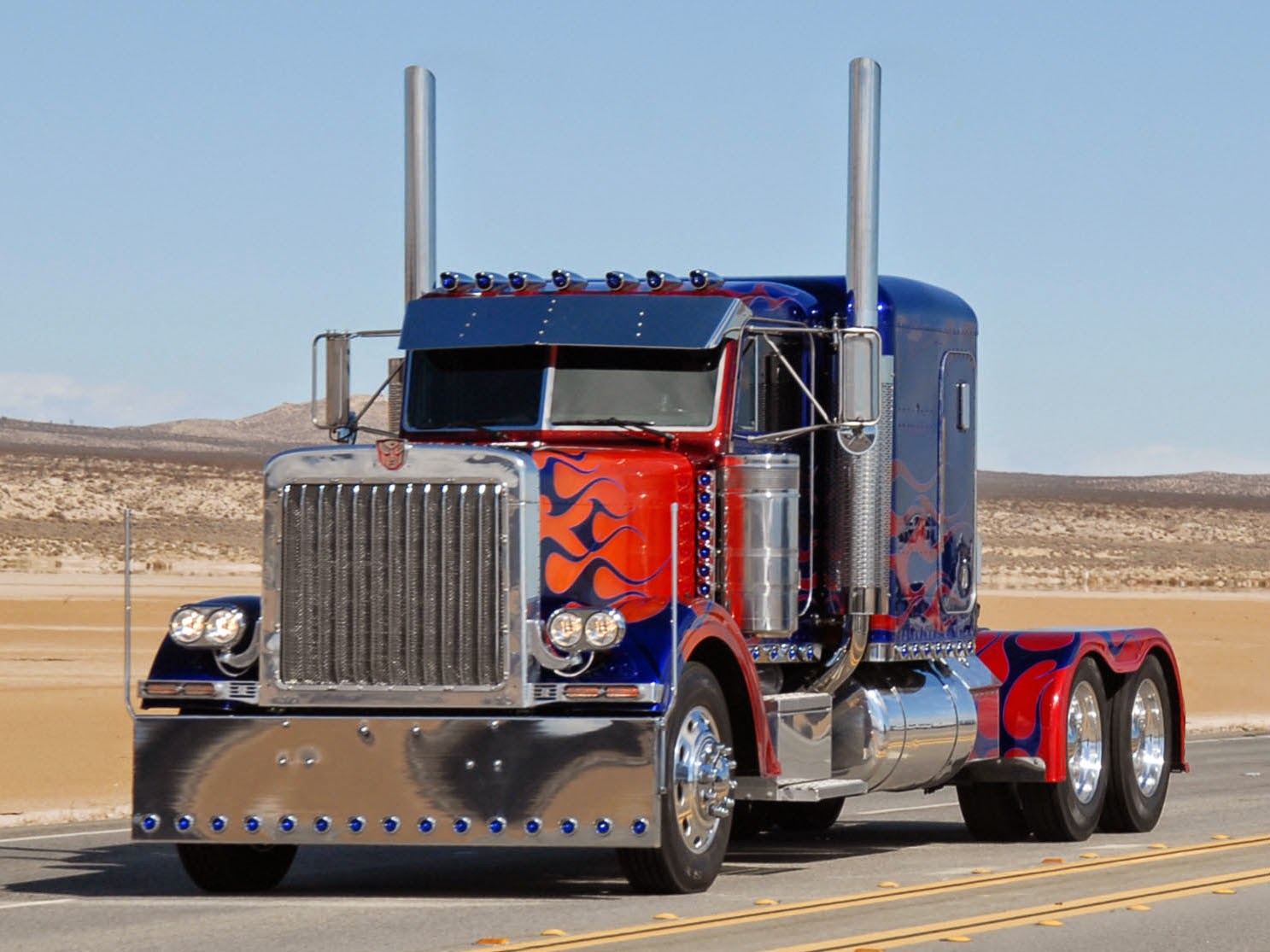 Email ThisBlogThis!Share to TwitterShare to FacebookShare to Pinterest
Labels: Optimus Prime, Why?