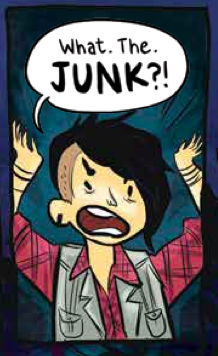 Is that a for real question?

The Lumberjanes burst onto the comic book scene last year, coming out of nowhere to become a mad popular book in what seemed like no time at all.  Indeed, it was quickly moved from an 8-issue limited series to an ongoing, and continues to go strong, with its twelfth issue due to hit shelves this month.

While its status as a critical darling took some by surprise, it's really not hard to see why it gets so much love.  It's a book helmed by some crazy talented female creators that stars an all-female cast that is, above all, extreme amounts of fun. 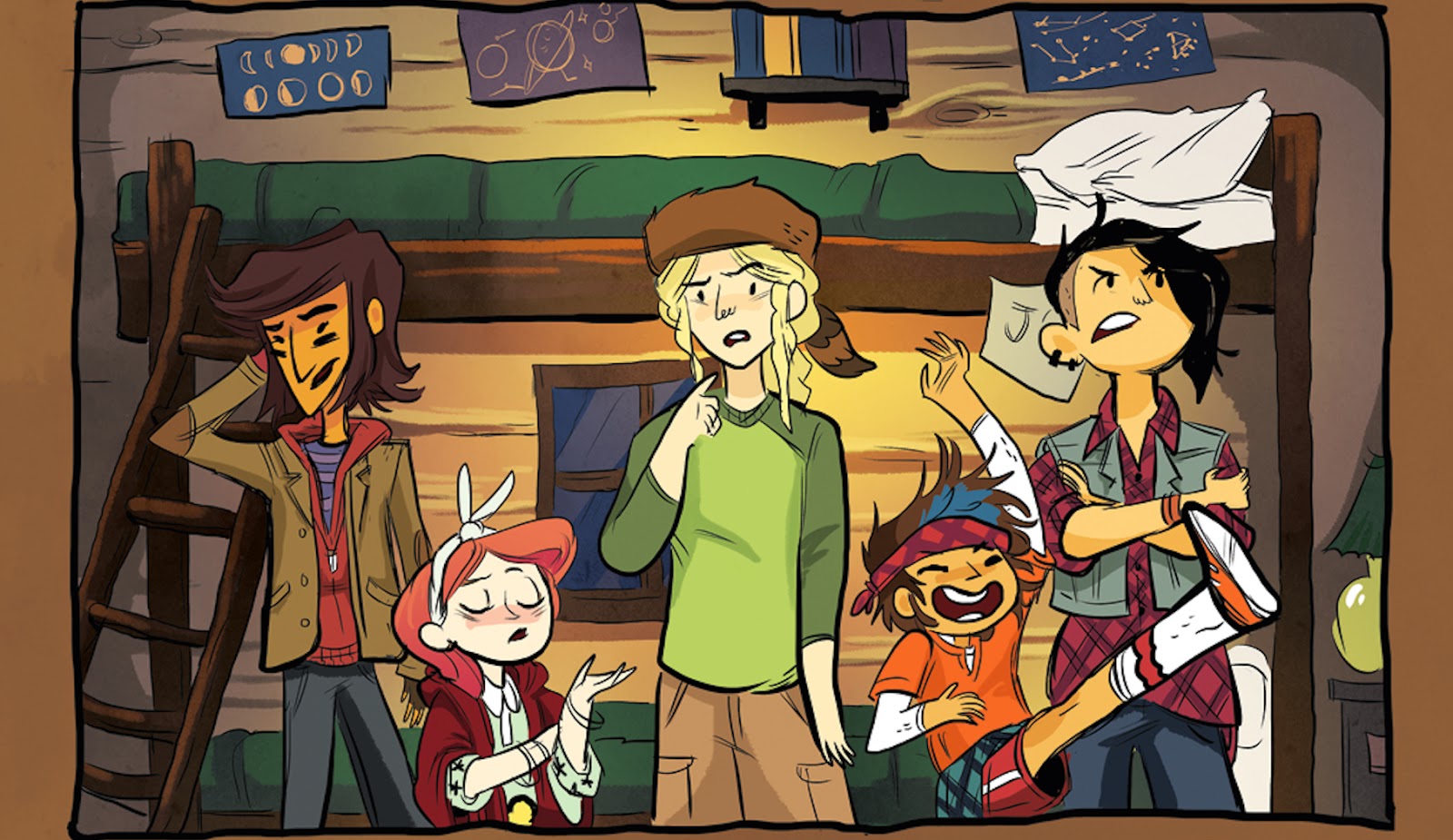 That last one is always important to any book's success, but the first two points obviously deserve some serious attention.  For all of the wonderful things that comics do, they still remain something of a boys' club, both when it comes to creators and characters.  Admittedly, having an all-female cast is foolishly rare in pretty much all types of media, let alone comics, so that in and of itself is already a cause for celebration.

However, Lumberjanes also happens to be adorable, funny, and wickedly clever.  So it's like win-win-win.

In case you aren't familiar with the concept, it focuses on a group of girls at summer camp that just so happens to be wacky and full of mystical danger.  Seriously, they get into all sorts of scrapes, including battling with ancient gods, fighting yeti (yetis? yeties?), and trying to earn their next merit badge (to name but a few of their many activities).  Also, it's all about exploring the true meaning of friendship, which one should always be on board for. 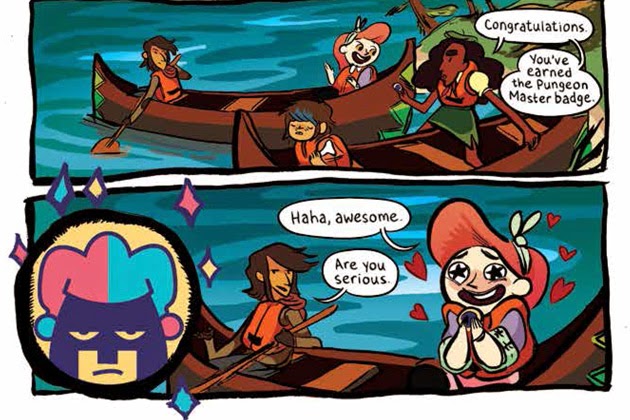 There's something for everyone, and with an ensemble cast there's always something new to be discovered, even if its accomplished solely by changing who is interacting with who.

So I ardently hope you'll join me in coming up with some exciting new adventures for our daring heroines of derring-do to get up into. 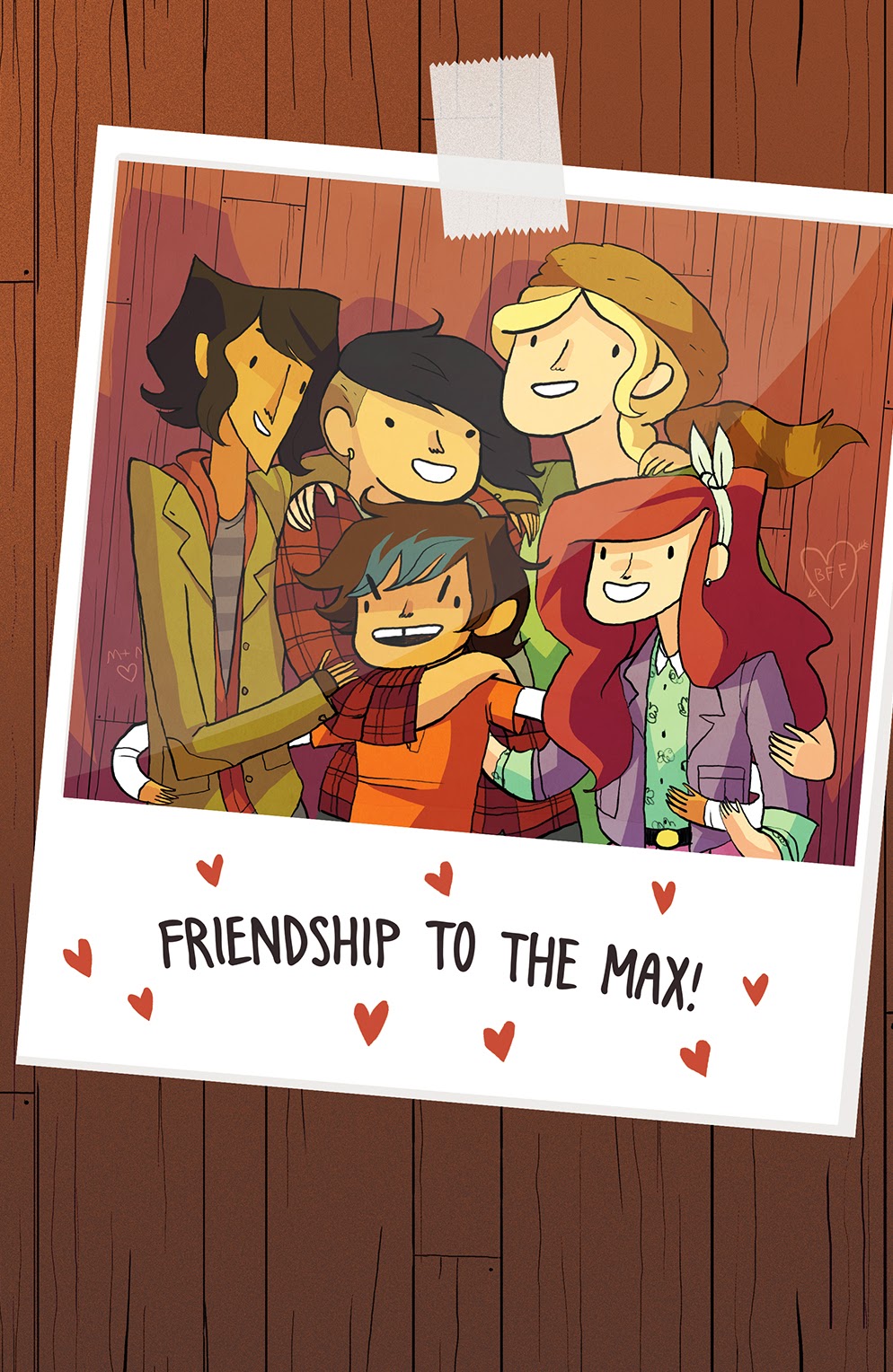 Email ThisBlogThis!Share to TwitterShare to FacebookShare to Pinterest
Labels: Lumberjanes, Why