Do the words "Major Motion Picture" mean anything to you? 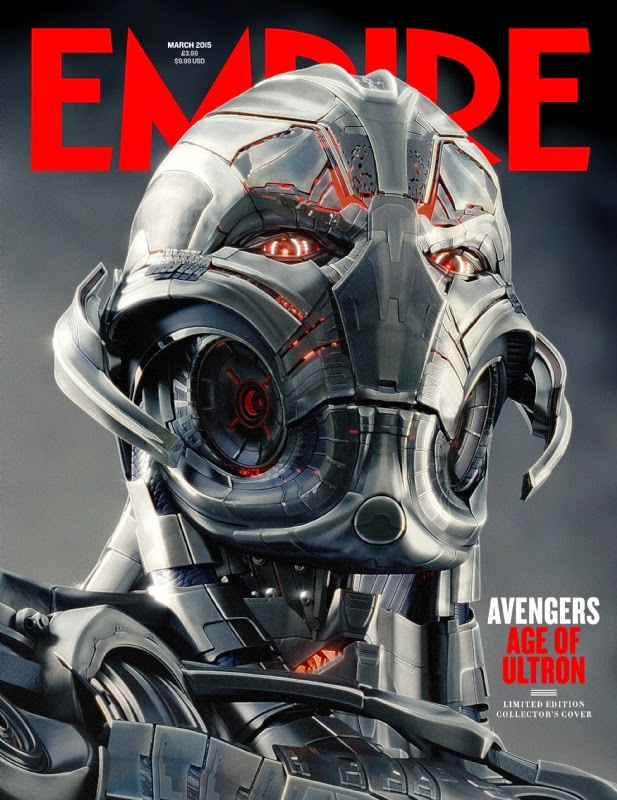 Ultron was created by Roy Thomas and John Buscema as  ab adversary for the Avengers. And as Avengers bad guys go, Ultron is one of the baddest. An artificial intelligence originally created by Avengers founder Hank Pym, Ultron quickly becomes self aware and fully sentient, and immediately decides that it hates humans and that we have to go.

(Note to all researchers working to create A.I.: Just STOP. It never ends well for humanity.)

Fighting the Avengers numerous times since his debut, Ultron is one of the most truly terrifying opponents for Eartth's Mightiest Heroes because no matter what they do, he KEEPS COMING BACK. No matter how many times they destroy him, he rebuilds himself, and comes at them again. And again, And again. And that's why he's so scary. Because the Avengers can never keep him down for good. And one day, sooner or later,  ULTRON IS GOING TO WIN. 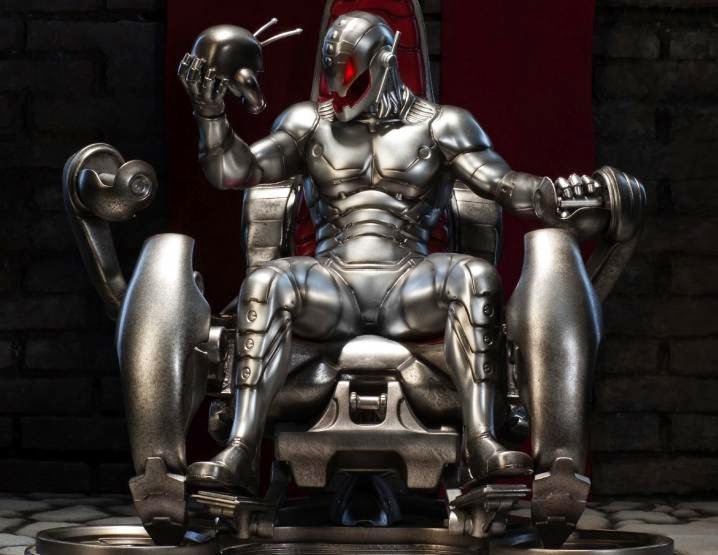 Email ThisBlogThis!Share to TwitterShare to FacebookShare to Pinterest
Labels: Ultron, Why?