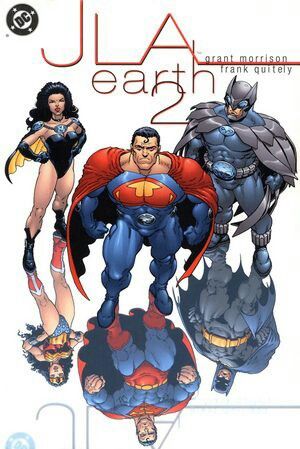 What if life as we knew it were inverted?

What if peaceful explorers were instead power-hungry conquerors?

What if intergalactic conquerors and the forces that fought to destroy them traded places?

Ever since the creation and popularization of the concept by through the work of Star Trek and DC comics, the idea of the ‘Mirror Universe’ has become one of the most popular alternate-universe tropes out there. It’s not hard to imagine why – beyond getting a built-in universe where things can be expected to be badly in need of fixing (a popular trope in its own right), you also get perhaps the most challenging foe a hero could face. After all, what possible foe could be more difficult to overcome than ones self, to be forced to face yourself at your worst and defeat them?

Plus there’s something fun about seeing the worst of the worst and imagining what they might be like if they weren’t so dedicated to the pursuit of villainy. Bonus points when you get to see them team up with the hero.

So break out those mirrors and imagine what’s on the other side. And don’t forget to bring along the goatees! 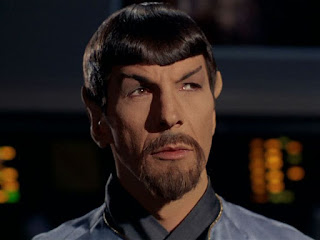 Email ThisBlogThis!Share to TwitterShare to FacebookShare to Pinterest
Labels: Mirror Universe, Why?